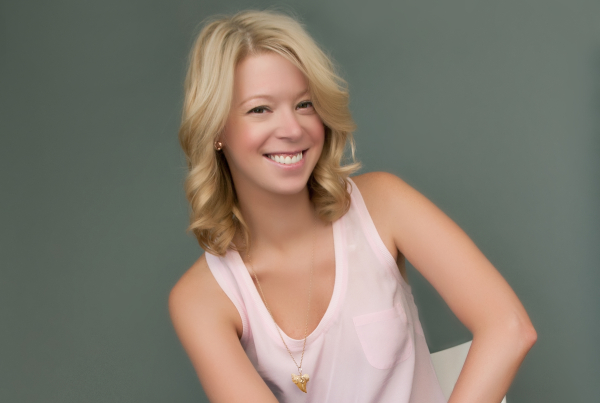 “As an advocate for amputees around the globe I am in constant awareness of how my actions can help. In this world of technology and isolation, it is more important than ever to know there are people beyond our online community. It has opened my eyes to a need that I never knew anything about.”

Adrianne Haslet-Davis was at the peak of her career as a professional ballroom dancer. But in the spring of 2013, her life changed forever. She attended the Boston Marathon as a spectator where two pressure cooker bombs exploded near the finish line. Adrianne found herself lying in a pool of blood, where she was taken into the Forum restaurant and a tourniquet was applied, saving her life. Adrianne lost her left leg that day; doctors had to amputate it below the knee.

“You realize what kind of life you lived, and that flashes before you,” she says, “…and then you realize what kind of life you want to live after.” Adrianne epitomizes the resilient human spirit and has turned this horrific attack into a transformative experience. She taught herself how to run with a prosthetic and has even relearned her passion of dancing. Her story has been seen on “Dancing With The Stars,” CNN and “The View” and she was named one of Cosmopolitan Magazine’s 100 most Powerful Women of 2013. Today she’s a prolific public speaker and advocate for amputees and people suffering from PTS. She volunteers for nonprofits including Limbs for Life and the United Service Organizations. Adrianne’s willingness to talk openly about her ordeal has helped others deal with grief and get on the road to recovery. “I refuse to be called a victim,” she says. “I am not defined by what happened in my life. I am a survivor, defined by how I live my life.” On April 18, 2016, she plans to run the Boston Marathon, something that she promised to do just a few days after the attack in 2013.