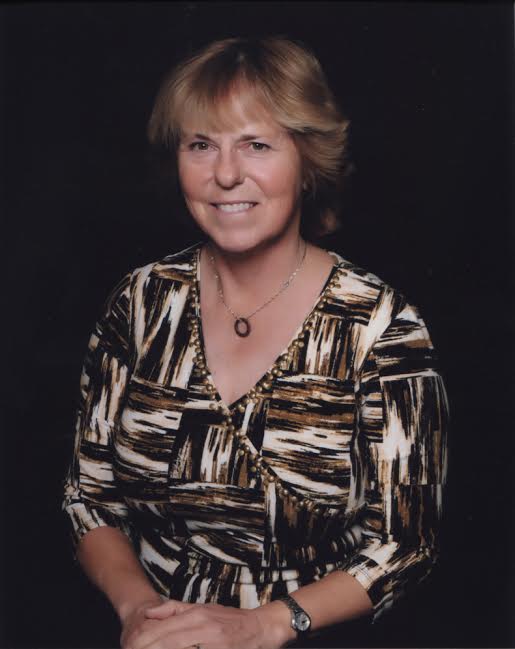 Adversity: Lost a child to prescription drug use

Advocacy: Founded a nonprofit to raise awareness of recreational prescription drug use

“Every parent who has lost a child worries that, as time goes on, they will be forgotten and they want their lives to have had meaning and a positive purpose. The work I do is my way of keeping Joey’s beautiful spirit alive. Knowing his life story is making a positive difference in the world he left behind is all the motivation I need to continue my efforts in his memory.”

One week before Christmas in 2009, April Rovero’s life changed forever. Her 21-year-old son, Joey, was found dead in his apartment near Arizona State University where he was finishing his senior year, just five months from graduation. The coroner’s reported cause of death was “toxic effects of multiple drugs,” all prescribed for him by a California doctor he and two ASU classmates drove six hours to see in a short office visit, leaving with prescriptions for powerful drugs intended to address severe pain and anxiety. The combined use of those prescribed drugs with alcohol took Joey’s life. April and her husband were devastated.

Determined to turn heartbreak into a catalyst to help others, April became an advocate for community education about what has become a national epidemic, telling Joey’s story to anyone who would listen, including lawmakers. April founded the National Coalition Against Prescription Drugs Abuse to raise awareness about the potentially dangerous impacts prescription drugs can have when used recreationally, or even when taken as prescribed. April’s focus is building public awareness, policy change and legislative action that will curb prescription drug abuse/misuse. She also often finds herself counseling other parents who have lost children to prescription drugs. “I don’t want anyone to suffer what we have. It’s important to me that Joey’s life makes a difference, and it brings me comfort to know he lives on through the work we do in his memory. If we save just one person, all of this effort is worth it.”