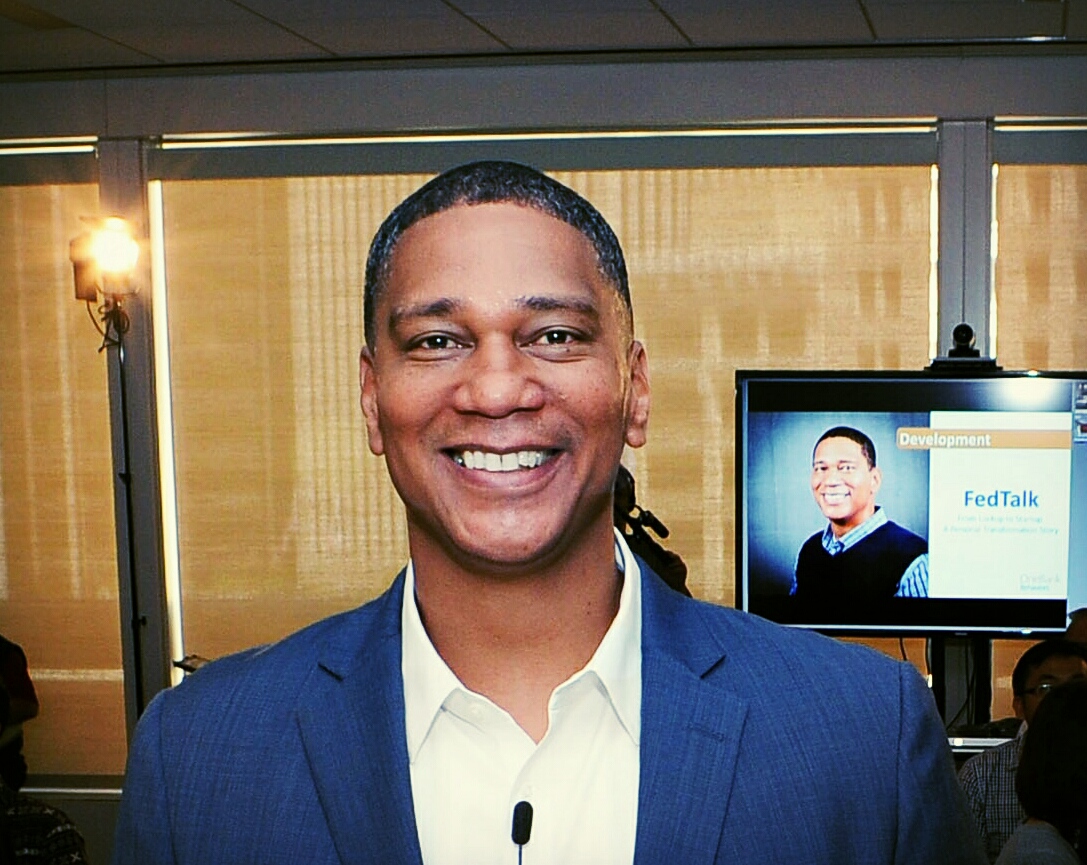 Adversity: Incarcerated with a life sentence

Advocacy: Leads and is active in a host of self-help programs for prisoners

“As a formerly incarcerated individual and graduate of The Last Mile, I can tell you I didn’t get to where I am today by my efforts alone. The Last Mile has invested in my life and willingly worked to help me achieve my dreams. I am proud to be part of an empowered connected community that supports other Last Mile graduates and together we continue to pave the road to success.”

Chrisfino Kenyatta Leal was 6 months old when his parents divorced and his father left. As a youth in San Diego, he dropped out of school and started dealing drugs. His involvement in an armed robbery in 1991 sent him to prison for three years. Out at age 25, Leal returned to the same crowd and the same troubles. In a matter of months he was arrested for gun possession as an ex-felon. This conviction led to his third strike under California’s “three-strikes law,” leading to a life sentence in prison. For the first five years in jail, Leal blamed others for his woes.

Eventually, Leal listened to the advice of relatives and friends, and changed the trajectory of his life. He began preparing for his future academically, vocationally, and spiritually. A high school dropout, Leal earned his GED and his Associates of Arts degree while incarcerated. He also participated in and facilitated the San Quentin TRUST, No More Tears, the Victim Offender Education Group, California Reentry Institute and many other self-help programs. He is also a founding member of The Last Mile, an entrepreneurial program sponsored by San Francisco Venture Capitalists Chris Redlitz and Beverly Parenti. Upon his release in 2012, Leal began a paid internship at RocketSpace and then earned a management position with the firm. He continues to serve as an evangelist for The Last Mile and is a featured speaker at numerous conferences and corporate events.