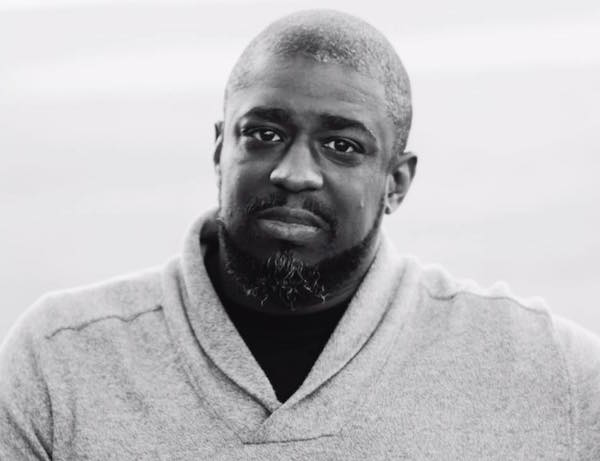 Advocacy: Mentor to those on the autism spectrum; autism educator for churches, schools and nonprofits

Dr. Lamar Hardwick knew from an early age he was different from other kids. Some kids called him a robot because of his monotone voice and because his facial expressions didn’t change. Nonetheless, he earned a doctorate and became a husband, father and a lead pastor at a thriving church in Georgia. Through the years, he would have awkward exchanges and miss social cues, hearing comments from congregants after walking past people without speaking. At age 36, after reaching out for professional help, he was diagnosed with autism spectrum disorder – Asperger’s Syndrome.
Lamar’s calling to serve God as a pastor has expanded since the diagnosis to a second calling as a mentor and autism educator. He is the “Autism Pastor,” using his platform as a pastor to provide workshops and training sessions to churches, schools and other faith-based organizations. Lamar explains he is a special-needs parent, not because he has a child with special needs, but because he, as a parent, has a disability. While his life can be a roller coaster with social anxiety and sensory processing difficulties, he has figured out ways to live with his distinct needs and challenges and is sharing the information to help others. He is a regular contributor to several autism and disability websites and has written a book titled, “I am Strong: The Life and Journey of an Autistic Pastor.”