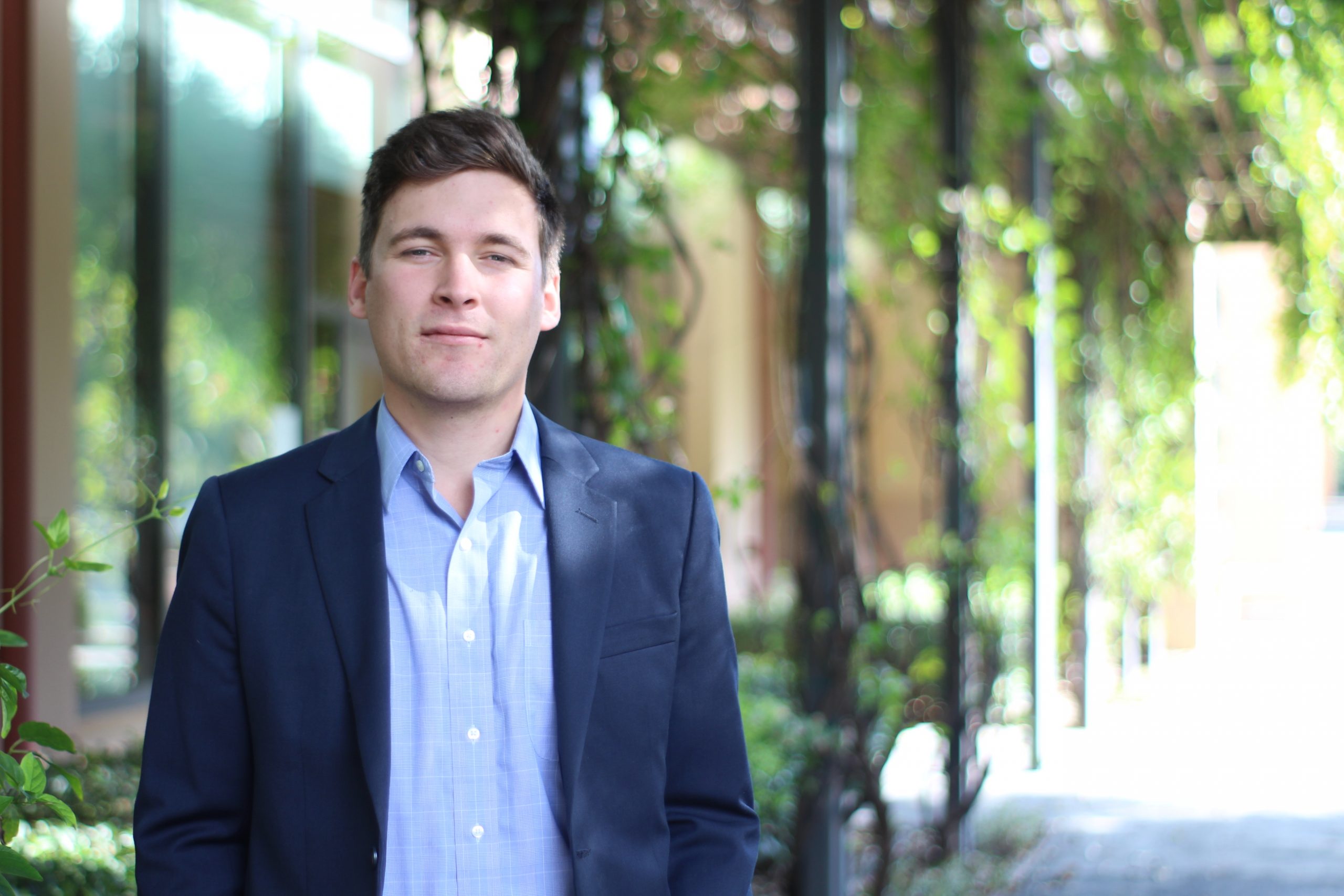 Adversity: Diagnosed with bipolar I disorder with psychosis

“We lean on the brutally and beautifully unashamed, raw power of true stories to shatter the silence surrounding mental illness. In the words of dear friend Dr. Stephen Hinshaw: ‘The key to reducing stigma is contact, humanization, and personal narrative.”

May 2017: Zack Burton was two years into his geology Ph.D. at Stanford University when he had his first psychotic break. He was hospitalized and diagnosed with bipolar I disorder. In the months following, Zack was crippled by an utter crisis of confidence and loss of self. The doctors told his family and closest friends that he might never again be the passionate, energetic, and fun-loving Zack that they knew him as. Countless tragic stories online and in the news painted an even grimmer picture. Zack was deeply saddened by the lack of hopeful stories and frustrated by the misinformation surrounding mental illness, but also felt empowered by the support of loved ones who saved his life and encouraged him toward recovery. He became consumed by the urgent desire to obliterate stigma.

May 2019: Zack and his then-partner Elisa Hofmeister premiered The Manic Monologues, a play highlighting diverse true stories of mental illness to disrupt stigma. Just before the pandemic, the play was performed to sold-out crowds and standing ovations at Stanford University, in Des Moines, Iowa, and at the University of California, Los Angeles. Zack then led a film adaptation with partner AdventHealth (a 50-hospital nonprofit health care system) in Orlando, Florida in Fall 2020, with screenings of the film serving as the keynote at AdventHealth’s 30th Annual Executive Conference on Mission, as closing session at the California Hospital Association’s 15th Annual Behavioral Health Care Symposium, as special session at Mayo Clinic’s 2021 Humanities in Medicine Symposium, and as virtual and in-person events for Stanford School of Medicine, NAMI, the Humboldt County Suicide Prevention Network, Viterbo University, and others. A unique virtual, interactive adaptation of The Manic Monologues was launched in 2021 via McCarter Theatre Center in partnership with Princeton University, The 24 Hour Plays, One Mind, and others. This free platform features monologues performed by 15 actors from Broadway, Hollywood, and beyond (to name a few: Ato Blankson-Wood, Tony Award nominee for Slave Play, actor in BlacKkKlansman; Maddie Corman, playwright of Accidentally Brave, actress in A Beautiful Day in the Neighborhood; Wilson Jermaine Heredia, Tony Award winner for RENT) and includes an abundance of resources and expert panels. Following its May 2019 world premiere in California, The Manic Monologues has been brought to life via in-person and virtual productions by Open Door Rep in Iowa, Prince George’s Community College in Maryland, McCarter Theatre Center in New Jersey, a solo high school performance in Sydney, Australia, Virtual Theater Lab in Arizona, and Ferris State University’s Kendall College of Art and Design in Michigan, with upcoming performances by Zucker School of Medicine (sponsored by Northwell Health) in New York, New Tampa Players (in partnership with the Crisis Center of Tampa Bay) in Florida, and others. The Manic Monologues has been honored as a Winner of the 2020 Cloris Leachman Excellence in Theatre Arts Awards and as an official Nominee of the 2021 Drama League Awards, the oldest theatrical honors in America (marking the first time in the 87-year history of the Awards that Nominees from beyond Broadway and Off-Broadway were selected), and has been recognized by The Washington Post, The New York Times, ABC, MSN, NPR, NY1, Fast Company, Modern Healthcare, Psychology Today, NAMI, The Mighty, Playbill, Broadway World, American Theatre, and many others.

Zack also spends a significant amount of time contributing to other mental health NGOs and nonprofits, serving as board member to the Coalition for Action for Preventive Mental Health in Kenya, batyr in Australia, and the Columbia-WHO Center for Global Mental Health and Generation Mental Health Association in the United States. He is a former Advisory Council Member to Glenn Close’s nonprofit Bring Change to Mind, and is a Stability Leader with The Stability Network, Peer Educator and Speakers Bureau Member with the Mental Health Association of San Francisco, and finance working group member with the Global Mental Health Action Network. His work has been published by International Bipolar Foundation, United for Global Mental Health, Devex, United Nations, The Wall Street Journal, and numerous scientific journals, and Zack has been invited to speak for TEDx, California Hospital Association, Stanford School of Medicine, Mayo Clinic, UCSF, Amazon, Zuckerberg San Francisco General Hospital, Project Happiness, IBPF, NAMI, One Mind, the U.S. Department of State, and others. Zack received his Ph.D. in Geological and Environmental Sciences from Stanford, and also leads a career as a scientist and researcher, having worked with the U.S. Department of Energy, NASA, the consulting firm Exponent, and as board member to the Northeastern Section of the American Chemical Society and to a STEM education NGO in India.

In addition to the dozens of brave voices that make up The Manic Monologues, Zack hopes his own journey can provide hope to others going through similarly difficult experiences: all of his “accomplishments” listed above only occurred — and most importantly, the meaningful relationships in his life most flourished — after his hospitalization and diagnosis.