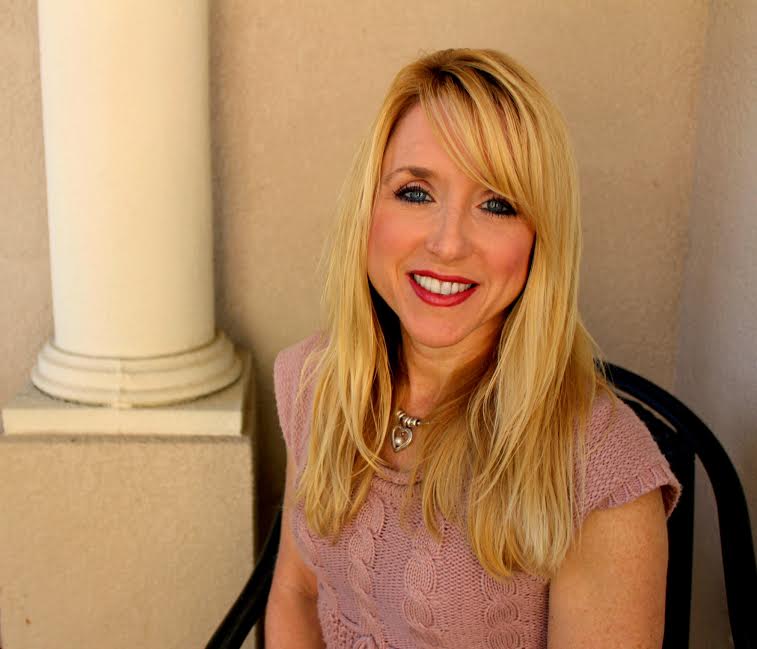 Advocacy: Established a foundation to financially support families nationwide who are caring for children with brain cancer

“Since my daughter’s passing, I have found healing in helping others and I strive daily to shine a little light on those in the midst of struggle as children battle this horrific disease. By providing financial assistance to families caring for children with brain cancer they can focus on what matters most – their children.”

Just weeks after celebrating her fourth birthday, Payton Wright was diagnosed with Medulloepithelioma, a very rare form of brain cancer with very little chance of remission. Throughout her harrowing radiation treatments, Payton continually inspired her parents, Holly and Patrick, with a positive attitude and brave outlook. Before undergoing her first surgery, she valiantly reassured her father, “Don’t worry Dad. It’s gonna be a good day.” On May 29, 2007, at the age of 5, Payton lost her courageous battle, but Holly Wright made a promise to carry on her daughter’s spirit.

From Holly’s heartbreaking loss, The Payton Wright Foundation was born. The organization works with families affected by pediatric cancer, providing relief for food, fuel and housing so they can more easily focus on their child’s treatment. While the emotional burden is immense, the financial burden can be equally crippling. Parents often have to take time off from work to attend doctors’ appointments, or temporarily relocate if their child needs therapy at an out-of-state hospital. The Payton Wright Foundation helps these families better cope with the financial aspect of the disease so the well-being and recovery of their children becomes their only concern. Additionally, the foundation donates funds for pediatric cancer research to hospitals in the U.S. and Canada so we can better fight the disease that took Payton Wright well before her time.