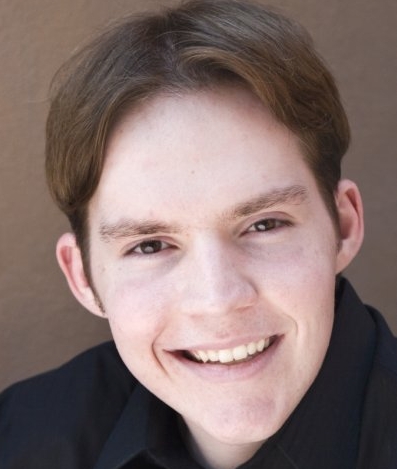 Adversity: Diagnosed with autism at age 4

Advocacy: Founded a nonprofit that advocates for those with disabilities and is an author and motivational speaker.

“I became an advocate as a freshman in college because I wanted to spread awareness of autism. I wanted to share my story with my peers to help them understand me better. Along with spreading awareness, I wanted to become a role model, someone for future generations of individuals with disabilities to look up to. Autism can’t define me. I define autism.”

Kerry Magro was diagnosed with pervasive developmental disorder, a form of autism, at age 4. In the course of his life, Kerry has managed to go from non-verbal at age 2 to being a national motivational speaker at age 27. Kerry suffered many hardships during his youth such as motor problems; difficulties with sensory integration and social interaction; and communication delays. Kerry knew all too well what it felt like to be called “retarded” during his childhood, and in an effort to overcome his disability, he endured countless hours of therapy. To say it paid off would be an understatement.

Kerry has made tremendous growth since his diagnosis. He is the best-selling author of two books, Defining Autism from the Heart and Autism and Falling in Love. Kerry received his master’s degree in strategic communications and leadership from Seton Hall University and writes a column for The Mighty. Along with these accomplishments, Kerry is the CEO and founder of KFM Making a Difference, a nonprofit that focuses on advocating for those with disabilities such as autism. The organization provides scholarships and a voice for those with disabilities. Kerry also served as an adviser for the film “Joyful Noise” starring Queen Latifah and Dolly Parton in 2012. Today, he is an accredited national motivational speaker, writer and advocate for those with autism.