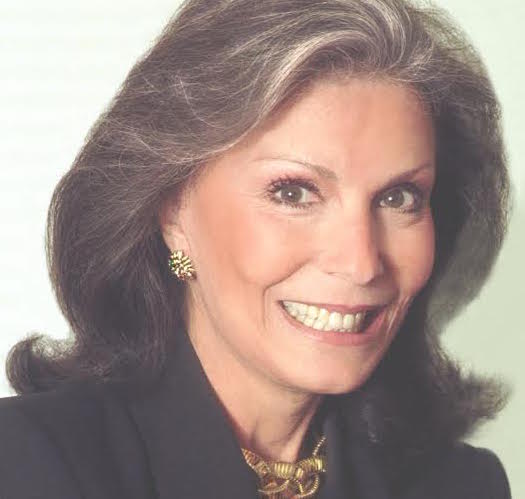 Advocacy: Authored a book to advocate for caregivers, families and research

“Being an advocate is my way of “flipping the pain” as a 20-year caregiver for my husband and mother with Alzheimer’s disease. When you live in the hopelessness of a disease with no cure, it’s empowering to fight for disease-modifying therapies and better care options.”

Twenty years ago, Alzheimer’s disease was steeped in both stigma and ageism. It was then misunderstood by the public as a “normal part of aging” rather than a fatal, neurodegenerative disease with no cure. Award-winning journalist Meryl Comer observed unexplained behavior changes in her husband – a physician in his 50s who maintained his brain: athletic, fit, prolific in four languages, with multiple research accolades. It took four years of battling with her husband and the medical community, who were both in denial, to get an accurate diagnosis of early-onset Alzheimer’s disease. Doctors said the projection of the disease would be precipitous and that he wouldn’t last long. Fast-forward 20 years, Comer still cares for her husband with late-stage disease at home, as well as her mother, diagnosed at 85 with more typical advanced-age dementia.

As an advocate, Meryl was upset that the public conversation about AD had little connection to the reality suffered by patients and their families. In late 2014, she offered us all an “unvarnished account” of the toll of this disease with her book, Slow Dancing With a Stranger: Lost and Found in the Age of Alzheimer’s. There are 15.5 million people looking after family members or friends with Alzheimer’s, two-thirds of whom are women. Meryl says they are the collateral victims of the disease. She hopes that by reading her story, caregivers will advocate for their own health, breaking the cycle that puts caregivers at a six-times higher risk of getting Alzheimer’s themselves. Through her book, Meryl wants families to know they’re not alone in this battle. She urges baby boomers to stop ignoring the disease, learn their own risk profile and join the fight for adequate research funding. “No matter what I do for my husband, Alzheimer’s disease will win at home. Advocacy is my way of fighting Alzheimer’s disease where I have better odds at helping make a difference – for the next generation,” she says.