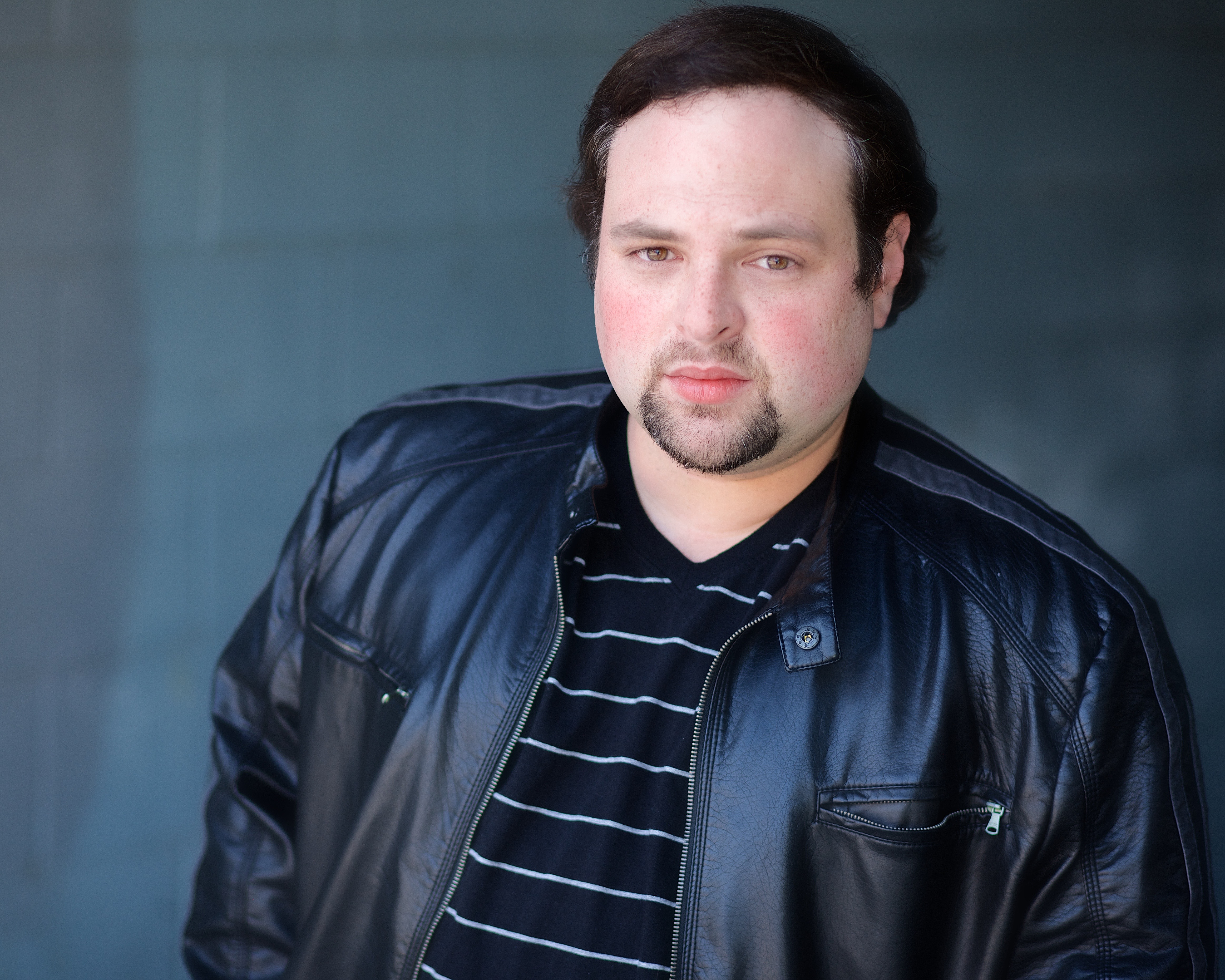 Advocacy: Shares his story as a keynote speaker.

“I was told early in my treatment, ‘The best thing you can do for your OCD is to help others.’ Not only have I found that statement true but necessary. Every person I speak with, helps me in some way to successfully fight OCD and grow as a person. It’s a symbiotic relationship and truly one I cannot live without.”

By age 5, Ethan S. Smith was already struggling with OCD and its accompanying intrusive thoughts — like that if he accidentally swallowed a fly he would explode. Still, he was able to imagine a live where OCD didn’t rule his every action. As the years passed, his dream for a life without debilitating OCD seemed less attainable. In his 20s, despite working as an actor, he was living a double life filled with constant fear and anxiety. He couldn’t leave the city where he lived without a parent accompanying him and he lived inside a box that grew smaller and smaller. He became a prisoner in his own brain. By age 32, he was bedridden, scared to eat or drink and barely existing.

Today, after nearly two years of intensive inpatient and outpatient therapy, including exposure response prevention therapy (ERP) and acceptance commitment therapy (ACT), Ethan says he discovered himself for the first time and began to live a proactive, happy and healthy life. He’s now a successful writer, director, producer and actor living in Los Angeles. He lives a life where OCD has no say, weight, push, pull or power. He was a keynote speaker at the International OCD Foundation’s annual conference in 2014 and he continues to tell his story to give hope to others struggling with OCD.