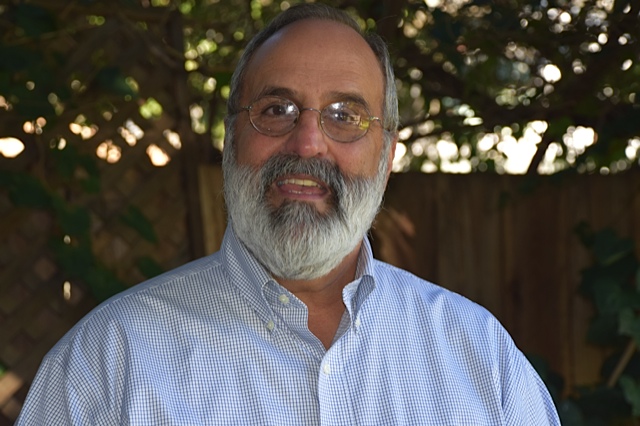 Adversity: Loss of son to suicide

“I love and miss my son, Adam. I channel those emotions and feelings into a determination to help others seek solutions other than killing themselves. From his death, I have gained a strength and a willingness to overcome social barriers that inhibit suicide prevention.”

Vic Ojakian and his wife, Mary, began a journey to improve mental health services on college campuses in 2004 after their 21-year-old son, Adam, took his life while a student at a competitive California university. The loss led the couple to the question many who are impacted by suicide ask – Why did it happen? What the couple learned by talking to their son’s professors and friends was that Adam was dealing with depression, but no one, not even Adam himself, knew enough about where to find help. Statistics show that suicide is the second most common cause of death for college-age students, yet 70 percent don’t seek help for the disorders that often lead to suicide. The Ojakians quickly realized there was a lack of awareness and open discussion about mental illness.

Committed to changing that, the couple lobbied to get millions of dollars through a state initiative so that all University of California, California State University and California community colleges could expand student mental health services. In their local county, they helped create a strategic plan for suicide prevention. And when an area high school experienced a large number of suicides, the Ojakians helped create a suicide prevention policy and program that’s being adopted by school districts throughout the state. “After my son’s death, I realized how many people were at risk of suicide. I didn’t have the wherewithal to save my son from taking his life, but I now have some insights on how to help others survive,” Vic explains.