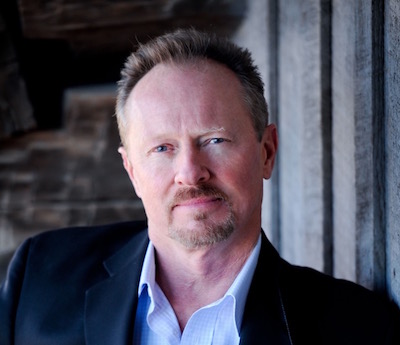 Adversity: Son died in a drunk driving accident where he was the passenger

Educates others about drunk driving and advocates for violent crime victims

“By sharing my story, perhaps I can make a statistic come to life and touch someone’s heart. If I can do that, then perhaps I can change an action and possibly save someone’s life, or some other family from suffering the loss of a loved one.”

Jedidiah Bulla began playing the fiddle when he was just 5 years old. Jed took after his father, a professional bluegrass musician. By the age of 17, he had become a champion player and performed to crowds across the country. He was even slated to compete at the Grand Master Fiddle Contest in Nashville, Tennessee. However, in the summer of 2005, a tragic turn of events prevented Jed from fulfilling his lifelong dream. One night, he tried talking a friend out of driving drunk. His friend wouldn’t listen so Jed got in the passenger seat of the truck to help him get home safely. The driver hit nearly 100 MPH and lost control. Jed was thrown from the truck and died.

“I collapsed, I fell to the ground. I could barely breathe.” says Jed’s father, Brad Bulla. “I lost a child, his siblings lost a brother, his senior class lost a classmate and his friends lost a true friend.” But Brad turned his family’s loss into advocacy. For over a decade, Brad has been educating people about drunk driving and advocating for victims of violent crime. He is a National Board Member for Mothers Against Drunk Driving and is on the board of Voices of Victims. He speaks at conferences and victim impact panels across the country, and works to pass stronger drunk driving laws in his home state of Tennessee.