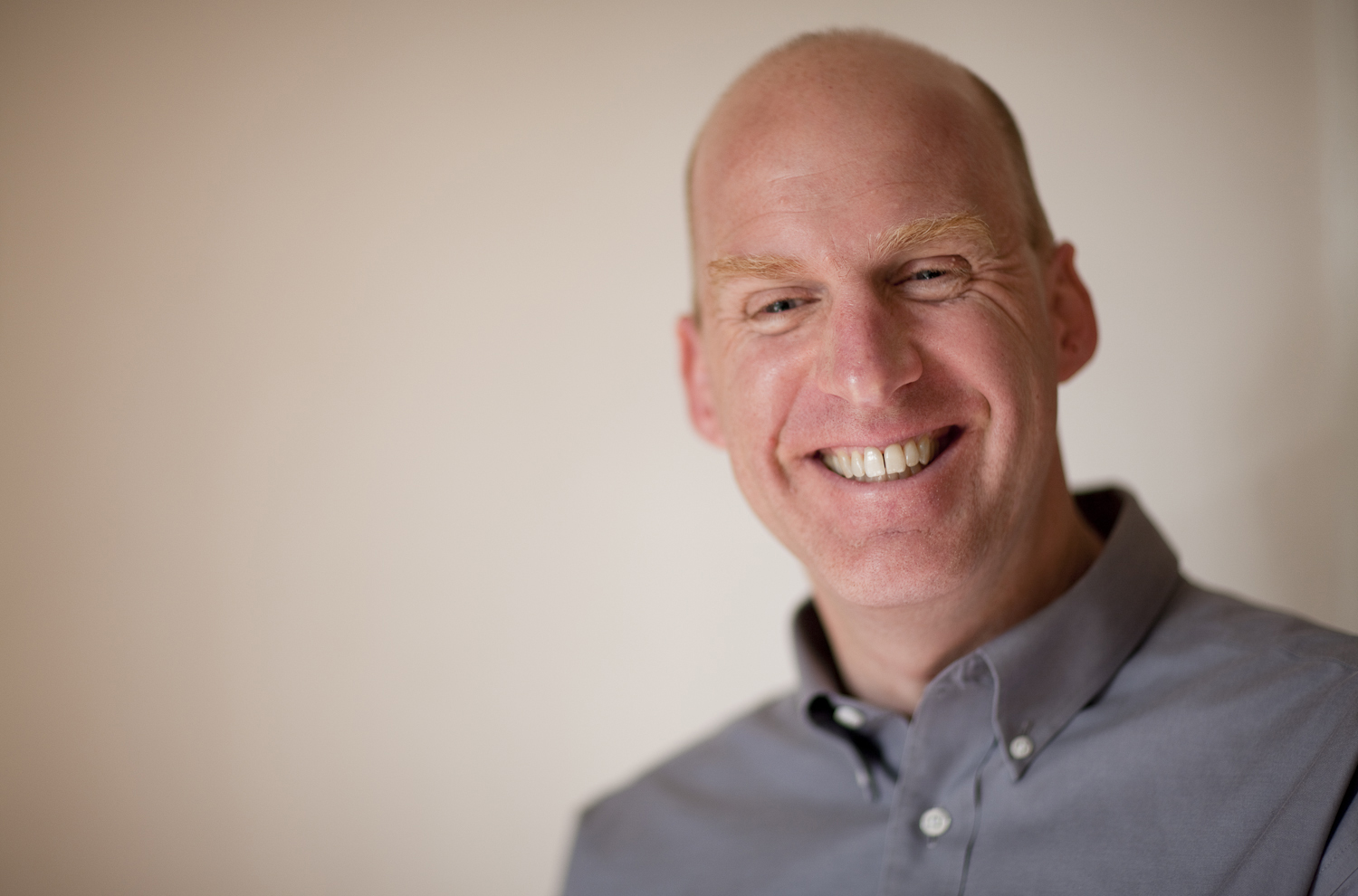 Adversity: Lost his sight due to a brain tumor

Advocacy: Became an accessibility design expert and advocate for the blind

“As an architect without sight, I endeavor to build bridges across the visual divide while removing ill-conceived walls between people with disabilities and others who haven’t found theirs yet.”

Chris Downey used to coach his son’s Little League team. But in the spring of 2007, Chris began having problems with his vision. By the end of the year, he could no longer catch a ball. After months of doctors visits and an MRI, Chris learned he had a benign brain tumor growing near his optic nerves. At the age of 45, he underwent a surgery that would change his life forever. Doctors removed the tumor but he completely lost his sight.

Chris worked as a professional architect for more than 20 years before he went blind. After going through rehabilitation, he turned his design expertise into an opportunity to help the visually impaired. He now works as an accessibility design expert and an advocate for the blind. “Sometimes I wonder which is more exciting: helping people design buildings or helping people design their new lives,” he says. Chris is one of the few practicing blind architects in the world and, since losing his sight, he has worked on projects include a blind rehabilitation center for the Department of Veterans Affairs, the Transbay Transit Center in San Francisco and renovations of housing for the blind in New York. He serves as President of the Board of Directors of the Lighthouse for the Blind in San Francisco, teaches accessibility and universal design at the University of California, Berkeley, and has a gubernatorial appointment to the California Commission on Disability Access. Chris recently collaborated with the National Braille Press its “Iggy Peck Architect” project, creating architectural exercises for blind children.