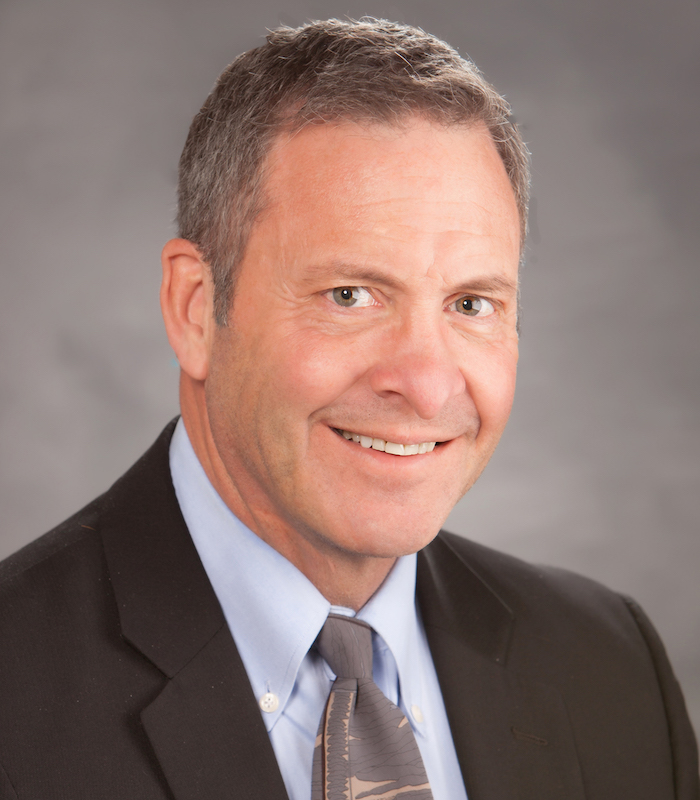 Adversity: Diagnoses of depression and PTSD

Advocacy: Working to eliminate the stigma of mental illness.

“Speaking honestly about my battles is almost like a nationwide support group for me. It gives me fuel to keep moving forward and to continue to speak publicly about mental illness.”

Clint Malarchuk had a successful, high-profile career as a National Hockey League player and coach. But despite his spectacular NHL career, Malarchuk says he struggled with anxiety and depression, challenges he’d faced since childhood. A serious accident on the ice in 1989 led to years of struggles with posttraumatic stress disorder (PTSD), chronic depression, alcoholism and two suicide attempts. “In the NHL, you’re supposed to be mentally tough. I thought what I dealt with was a weakness.”

Today, Malarchuk speaks honestly and often about his battles with mental illness. His book, “A Matter of Inches: How I Survived in the Crease and Beyond,” has touched the lives of many and triggers nearly a dozen emails each day from readers seeking to connect, ask questions and share how the book has impacted them. Malarchuk responds personally to each email. “Speaking about my battles is the greatest thing I’ve ever done. I had no idea it would impact people the way it has.” He says he thought his purpose in life was to play and coach in the NHL. That purpose has changed, and Malarchuk says his work to reduce the stigma around mental illness is just beginning. He envisions working with the NHL or the players’ association to create a system of support for players struggling with similar issues. In the meantime, he’s on the speaking circuit, sharing his story and working to assist others who struggle with brain disorders.