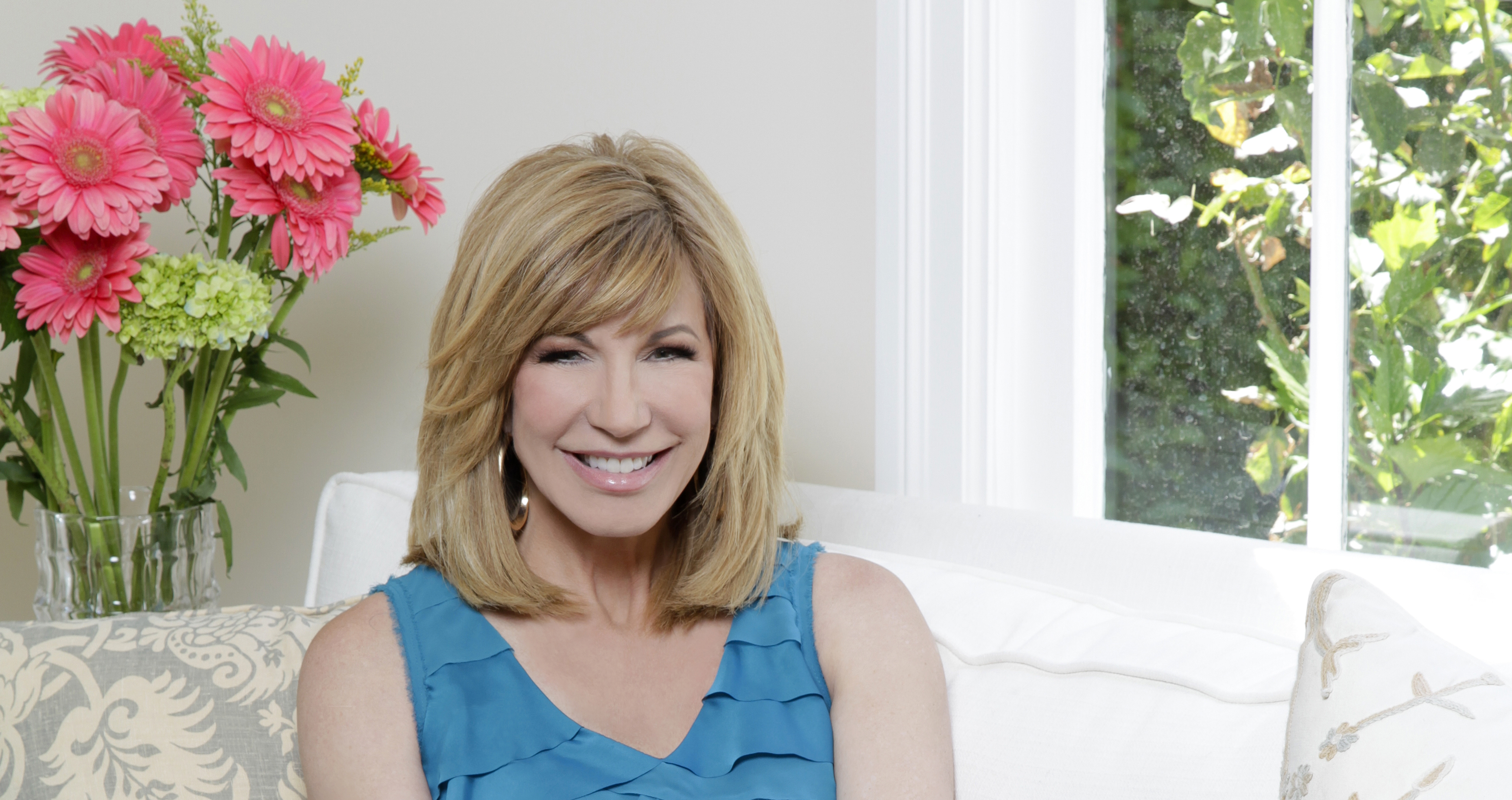 Adversity: Lost her mother and grandmother to Alzheimer’s disease

Advocacy: Has become a leading voice in the movement to create a world without Alzheimer’s

“I got drafted into serving on the front lines of Alzheimer’s advocacy, but now I see it as being the most fulfilling part of my destiny path. Those who are forgetting should not be forgotten. I want to focus on what’s left and not what’s lost. Caregivers have taken on the challenge to be heroic in their own lives and I honor and respect their path.”

Leeza Gibbons is nothing short of a pop culture icon. From hosting Entertainment Tonight and her own daytime talk show, Leeza, to penning a New York Times bestseller, Leeza has established herself as one of the nation’s leading media personalities. But she is also a tireless advocate for individuals impacted by Alzheimer’s disease, and her passion for the cause is deeply personal. In 1999, Leeza’s mother, Jean, was diagnosed with Alzheimer’s, much as her own mother had been some time before. Nine years later, at the age of 72, Jean passed away, but not before instilling in Leeza the need to share their family’s story.

In 2009, Leeza fulfilled her mother’s wish, publishing Take Your Oxygen First: Protecting Your Health and Happiness While Caring for a Loved One with Memory Loss. But In the nearly two decades since her mother’s diagnosis, Leeza has done much more than share her own family’s story. In 2002, she founded the Leeza Gibbons Memory Foundation, aiming to improve Alzheimer’s care and find a cure for the disease. And through her foundation, Leeza opened Leeza’s Place and Leeza’s Care Connection, offering free services for family caregivers, encouraging them to call on their courage and summon their strength for the long journey ahead. Today, Leeza is helping launch an ambitious new project called The A-List, providing a powerful platform for individuals impacted by Alzheimer’s and other dementias looking to share their stories and data with the research community, academic institutions, technology companies and pharmaceutical companies. Leeza feels this is our time to change the future and create a world without Alzheimer’s.