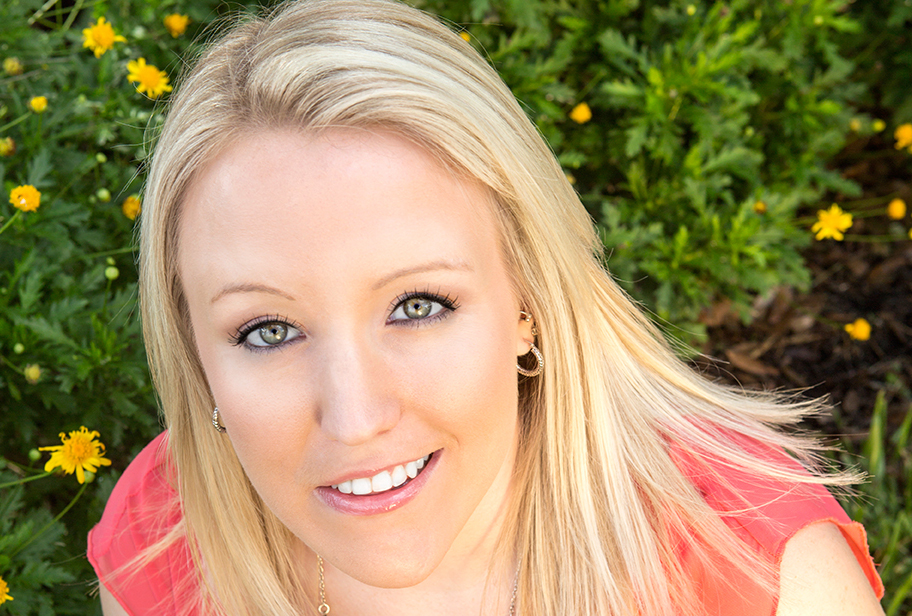 Adversity: Brutally attacked by an ex-boyfriend

“I share my story so that other women won’t have to experience the violence I did. Speaking out has helped my own healing and recovery.”

In 2012, when Melissa was only 20 years old, an ex-boyfriend stabbed her 32 times and left her for dead. She endured an almost unfathomable recovery process, including multiple surgeries and countless hours of physical, occupational, and speech therapy. Even her doctors were amazed that she survived, after flat-lining four times and suffering a stroke due to extensive blood loss in the emergency room. At the time of the attack, Melissa was studying to be a nurse, but in its wake she felt the conviction to advocate on behalf of other women and girls who were victims of relationship violence. She believes this work is her calling, and she has already inspired many young women to get out of abusive relationships.

Today, Melissa is finishing her college degree and working 30 hours a week as the Outreach Coordinator for Hands Across the Bay–a Florida 501(c)3 non-profit organization that assists families in crisis and advocates for change. Melissa shares her story with high school students throughout Florida and talks about the dangers and warning signs of teen dating and domestic violence. She is hoping to incorporate teen dating violence education courses in the curriculum of Florida high schools and strengthen laws regarding the consequences for domestic violence offenders. Melissa also serves as an Honorary Board Member for Break the Silence Against Domestic Violence, a non-profit organization that works with domestic violence victims, survivors, and their families.