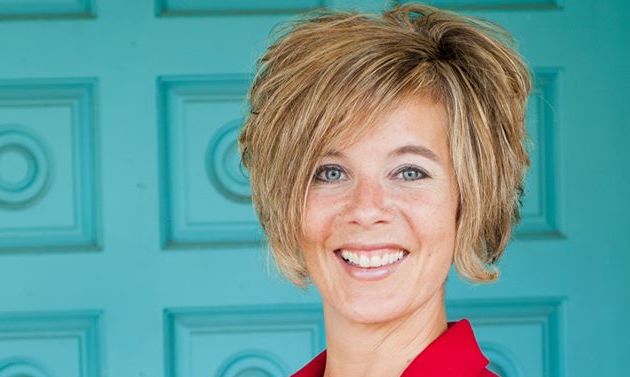 “I started my advocacy to help others know they are not alone and recovery is possible for Pure OCD. Little did I know by hearing other’s stories, struggles, and seeing their resiliency that I would become stronger and more passionate about my own recovery. The people I’ve met through advocacy have been the greatest gift in my own battle with mental illness.”

Chrissie Hodges suffered from debilitating undiagnosed OCD symptoms starting as a child. At 20, she attempted suicide and found herself locked in an inpatient facility.

Chrissie’s OCD advocacy began 12 years after her hospitalization and diagnosis.. She gave her story a voice through public speaking and a podcast to help end the stigma of brain disorders. She obtained her peer support specialist certificate and  has worked at the State Institution of Colorado at Ft. Logan with people with major mental illness and substance use disorders. She now works in private practice as a peer support and resource consultant to individuals with OCD. In addition to her Podcast Series she blogs about OCD.
In 2017 she received the IOCDF Hero Award for Advocacy.