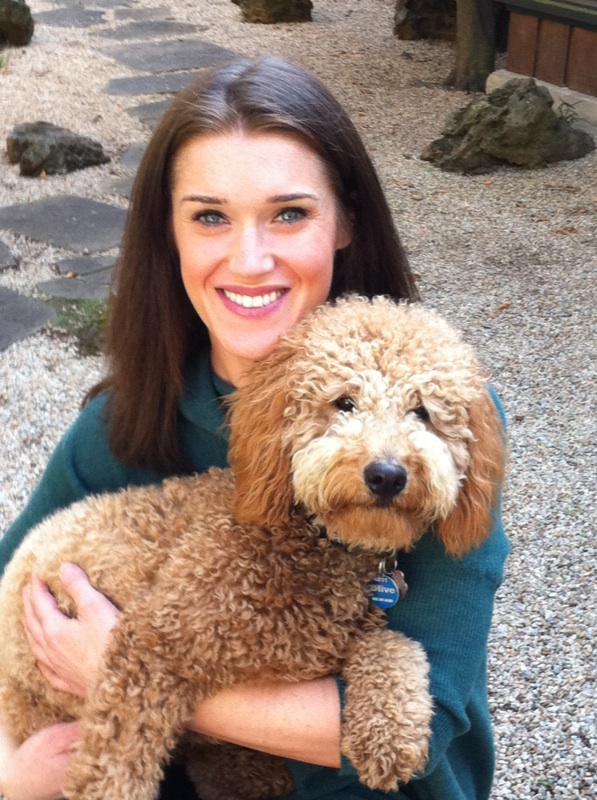 Advocacy: Has become the “poster child” for Usher Syndrome.

“I realized I was willing to be the poster child for this disease because I wanted to raise awareness about this. Without the awareness there will never be treatment developed for a cure.”

When Rebecca Alexander was 12 years old, she noticed she was having difficulty seeing the blackboard at school. That’s when she was diagnosed with retinitis pigmentosa, which for many is the first sign of Usher Syndrome. A year later, she was diagnosed with a “cookie bite” of hearing loss. Later, at 19, Rebecca experienced a significant decline in her hearing. “I had ringing in my ears and the sensation was that the ringing was so loud that I couldn’t hear people speak over it.” It took another 10 years before researchers and geneticists were able to locate the gene they identified as Usher Syndrome Type III. Rebecca was told that she would be completely blind by the time she was 30, but she’s now 36 and still has some vision–and more importantly plenty of optimism.

“I want to give Usher Syndrome a voice,” says Rebecca, “I want people with Usher Syndrome to know they are not alone and I want the general public to know what Usher Syndrome is.” Rebecca works as a psychotherapist in private practice and as a group fitness instructor, in addition to touring as a speaker and author (her memoir Not Fade Away was published last year). Rebecca practices what she preaches–she sky dives, bungee jumps and participates in extreme military-style races. “My eyes and ears are deteriorating but the rest of my body is just as able-bodied as anyone else in terms of my physical abilities.” Rebecca says the most rewarding thing about her advocacy work is hearing people from all different walks of life tell her about the ways in which they can relate to her and be inspired by her.