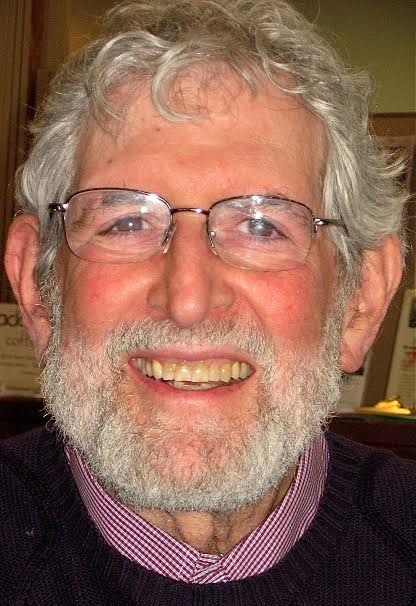 “Writing the book gave me the chance to show others going through the same up-and-downs that there can be light at the end of the proverbial tunnel.”

Woody Weingarten’s wife, Nancy Fox, found a lump in her breast nearly 20 years ago and he’s been by her side ever since — through the lumpectomy, the chemotherapy and the radiation. He says that upon his wife’s diagnosis, he enrolled in what he calls “Cancer College” and got information from doctors, support groups, books and the Internet. Early on, he found a lot of statistics but learned quickly that most don’t mean anything, as each person is an individual. “One of the things I found is that sometimes your partner just wants you to squeeze her hand, so you’ve got to do that. You have to figure out exactly what it is she wants, rather than what you think she wants. The way to do that is really quite simple: Ask. But men generally aren’t comfortable with that technique — they want to be able to control everything, to fix it instantly.”

An award-winning professional journalist for decades, Weingarten began journaling as his wife went through treatments — as his own personal therapy. With more research and the perspective of time, the journal became an integral part of the book, “Rollercoaster: How a man can survive his partner’s breast cancer,” a memoir-chronicle, love story and guide to research, meds and help. Weingarten wants caregivers to know that they are not alone — that there are thousands of people going through the same thing. He should know. He leads a men’s breast cancer support group, Marin Man to Man, blogs about breast cancer caregivers, and has written extensively on the subject.