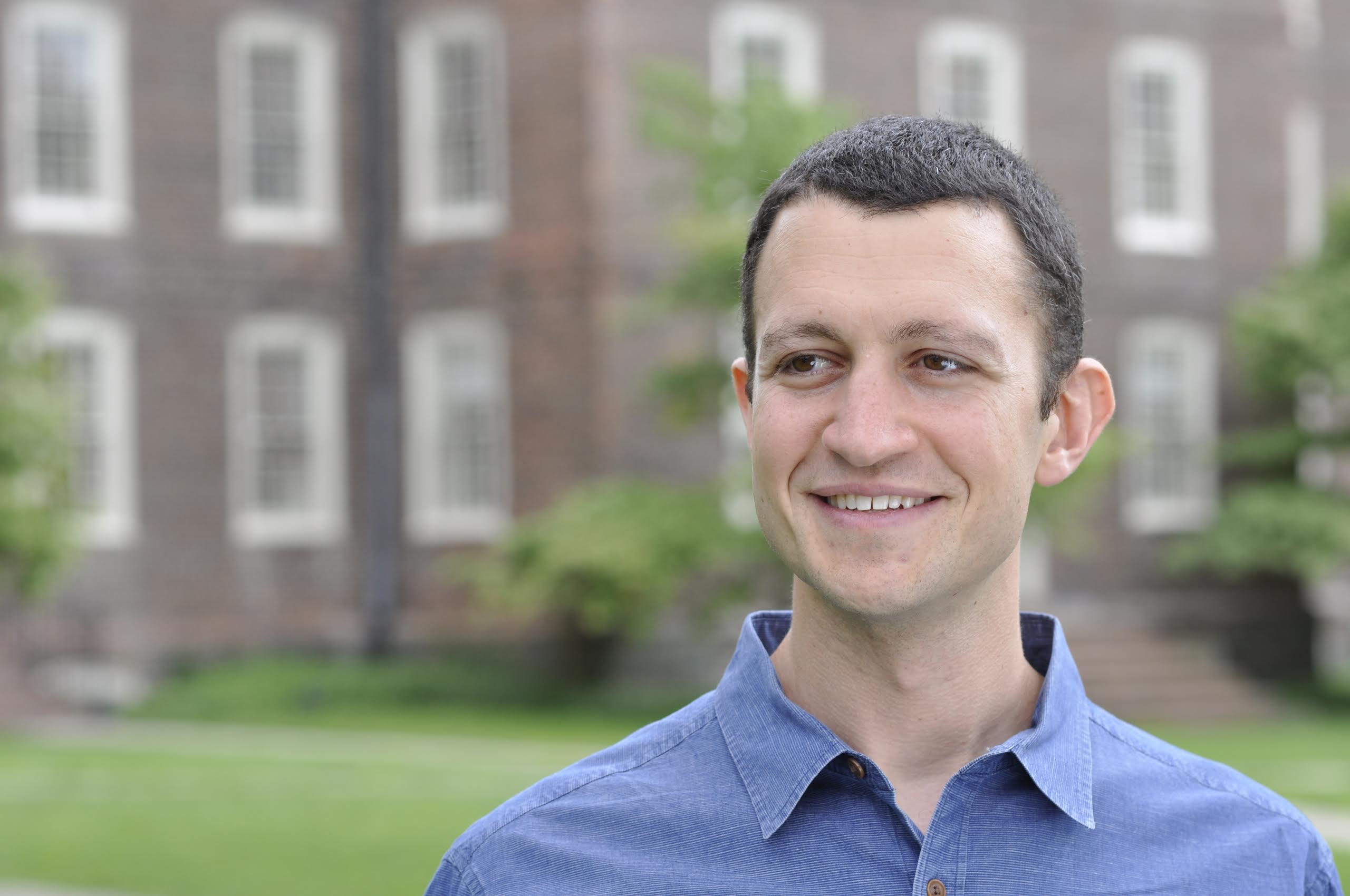 “Mentoring has become a platform that allows people with learning differences to have our stories be seen and heard and valued.”

When David Flink was accepted into Brown University, he assumed it was because someone in the admission office was sleeping on the job. David was diagnosed with ADHD and dyslexia in elementary school and says he spent his childhood feeling as though he was stupid and broken. “Teachers around me were thinking about how to fix me. There was a right way to learn and I wasn’t learning the right way.” It wasn’t until he connected with other smart, learning disabled peers — a combination of words he didn’t think was possible–at Brown that he realized his intellectual strength and potential.
“The one thing that would have made living with a learning difference easier as a child would have been having a mentor,” says David. “Not a celebrity like Tom Cruise, but someone accessible who was slightly older, cooler and who could normalize this experience.” It was with that in mind he and five friends from Brown started Eye to Eye, a national mentoring program that empowers young people with learning disabilities by pairing them with local college students who share the same experience. In addition to his work as executive director of Eye to Eye, David speaks on campuses across the country and internationally about being an advocate for people with learning disabilities. In the summer of 2014, his educational book, “Thinking Differently,” was released.