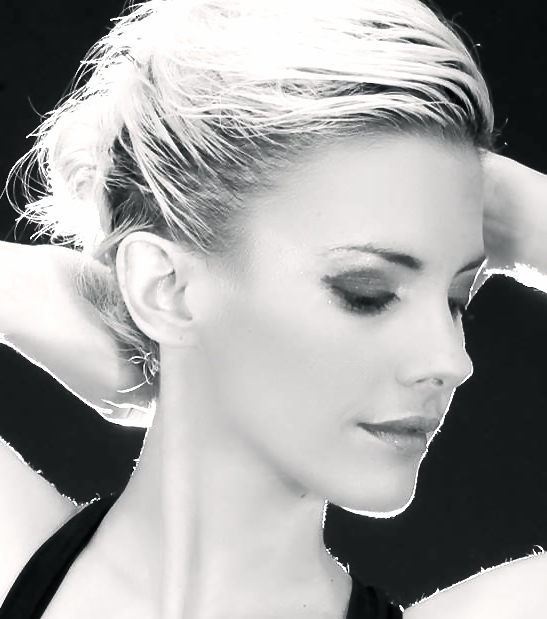 Advocacy: Speaks, writes and sings in English and Spanish to support others with OCD

“There’s much beauty in being of service to someone that’s battling the same adversity. Helping others is turning adversity into advocacy, turning isolation into motivation, turning noise into music and turning desperation into inspiration.”

Ro Vitale, a pop music superstar from Argentina and a performer since age 4, is a beautiful woman at ease on stage behind a microphone. But the audience never saw her daily torment with OCD. She showed symptoms as a child, but wasn’t diagnosed until she was an adult. “There is a lot of work to do within the Spanish-speaking community. Unfortunately, there are not as many resources regarding OCD (and even general mental health) awareness as in the U.S. or other countries.” She eventually traveled to Los Angeles to get the intensive therapy she needed.
Later, Ro made the brave decision to go public with her struggles in a major magazine. “Whenever anxiety rises, I try to remember the whole cycle. Ultimately, I know the reward: Each exposure represents a further step toward happiness. Of course I fail a lot of times, but since my diagnosis I’ve never felt as stable and strong as I feel now.” The magazine article snowballed into TV appearances and eventually landed her as the keynote speaker for the Spanish track at an International OCD Foundation conference in the United States. Ro is using her growing international platform to advocate on behalf of others with OCD. She’s also in the process of writing a book and creating a short film titled “A Little Taste of Freedom” to capture the process of OCD treatment. “The more I talk about OCD, the less OCD will speak for me.”